Surrounded by the five Great Lakes, Michigan boasts more than 3,200 miles of freshwater coastline, the longest in the nation, which is the second-longest coastline of any state, after Alaska.

Since we’re a Michigan-based company, we couldn’t resist showing our love for one of the greatest places on earth – Holland, Michigan. 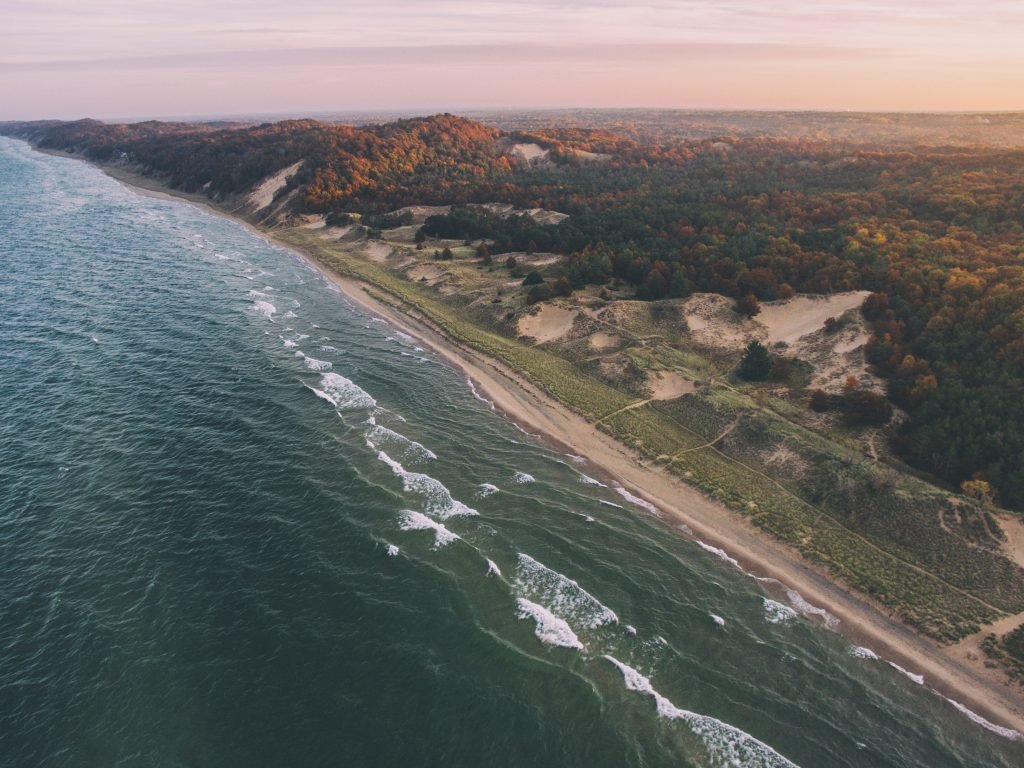 Not to be confused with The Netherlands, Holland, MI is located on Michigan’s west coast, right on Lake Michigan. Well-known for its Dutch heritage, Holland has the small-town feel you want, with the tourist attractions you need.

Named one of America’s Prettiest Towns in 2013 by Forbes Magazine, Holland is home to many beautiful attractions and festivals, including the Tulip Time Festival. 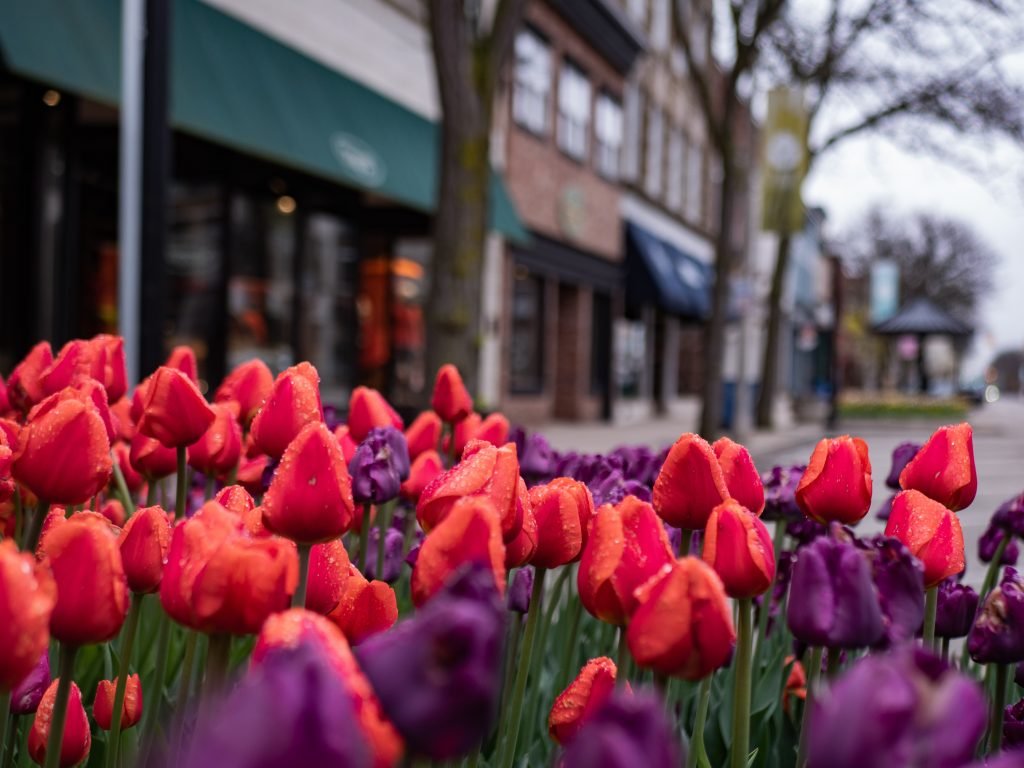 The Tulip Time Festival, which was created as a way for Dutch members of the community to celebrate their heritage, recently celebrated its 90th anniversary, and visitors from all over the United States come to see the nearly 5 million tulips that have been planted around the city.

Parades, Dutch dance performances, and artisan markets pop up throughout the nine-day festival, delighting the nearly 500,000 people who attend the festival each year. 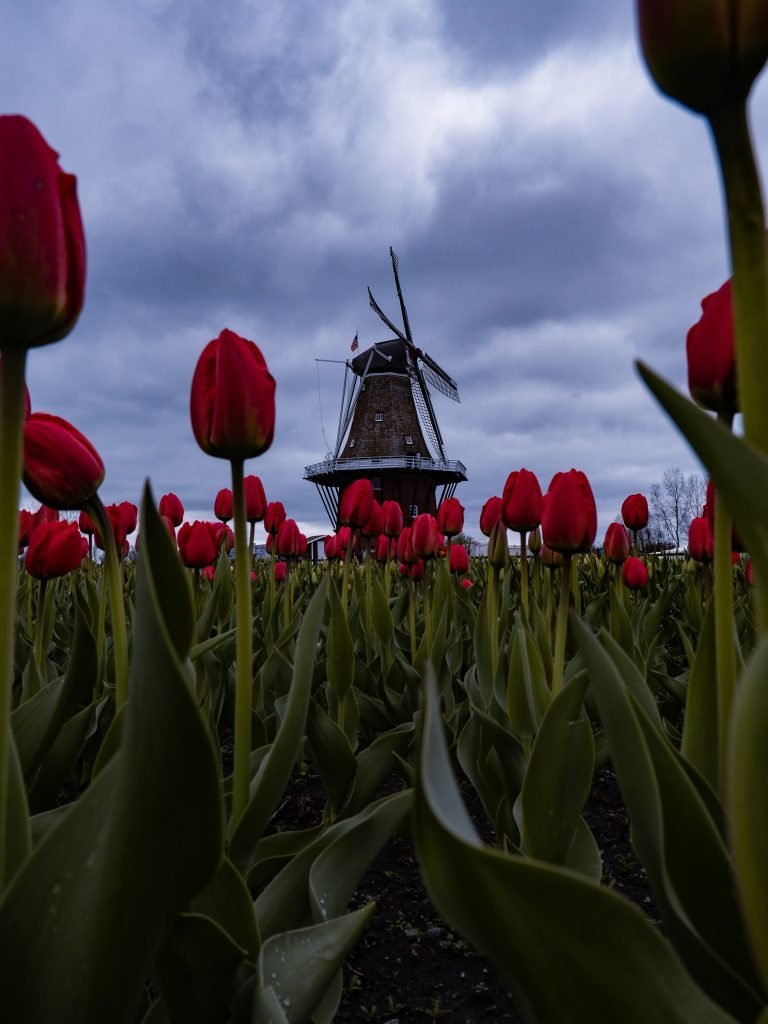 When in Holland, you can also visit other local attractions, like the Dutch Village, Windmill Island Gardens, and the DeKlomp Wooden Shoe and Delftware Factory. 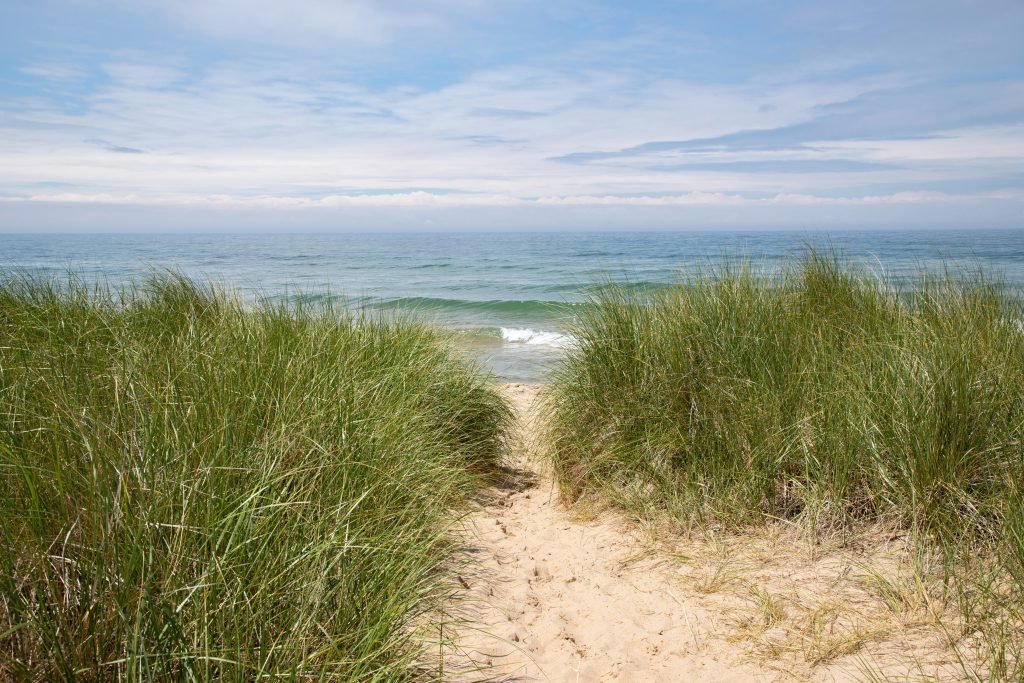 Photo by stephan cassara on Unsplash

Just around the corner (and visible from the state park) is The Big Red Lighthouse, one of Michigan’s most photographed lighthouses. Dating back to 1872, the lighthouse sits on the south side of the Holland Channel. The lighthouse can best be viewed by heading out to the end of the north pier or climbing up the 157-foot-tall dune, Mt. Pisgah. 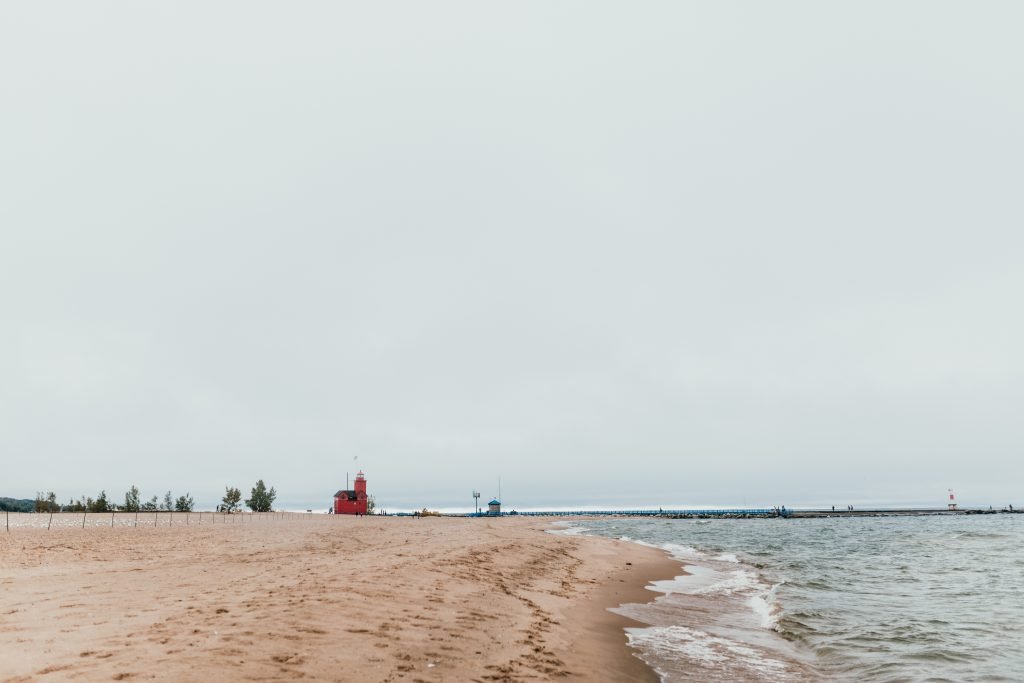 Photo by Carissa Weiser on Unsplash

The state park also features two large campgrounds, with both grassy, wooded, and paved sites, with full hook-up sites available. The campgrounds are extremely close to many bike paths, beaches, and metal detecting areas. And for the boating families, there’s a pier boat launch less than one mile away!

The Holland State Park Beach Campground was even named one of the 10 best campgrounds in Michigan by RVShare.com! 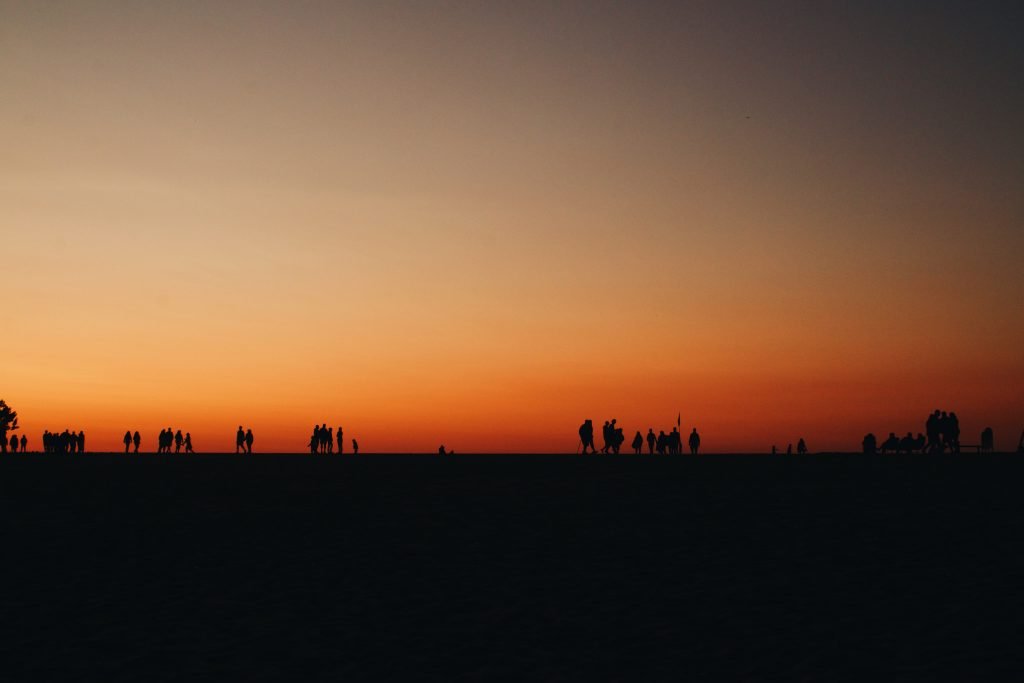 Photo by Brianna Santellan on Unsplash

If you’re ready to start planning your trip to Holland, Michigan, check out the resources below!

Do you have an #AirLiftApproved vacation spot that you and your family love? Send an email to social@airliftcompany.com and tell us all about it!

“Air Lift Approved” articles recognize vacation destinations that have a proven track record of providing outstanding customer service based on publicly available research, having well-maintained campgrounds, and play host to wonderful attractions. These articles in no way guarantee potential vacationers an exceptional experience, nor is Air Lift liable for any inconveniences, accidents or acts of God that may cause personal harm or property damage which could occur on the customer’s trip to this destination.

THE LATEST FROM THE

Expertise from the air suspension experts.
Keeping you on the road and in top condition.

Most Recent The Choice that Half-ton Truck Owners Must Make

We're with you for
the long haul.
Learn more

We use cookies to ensure your best experience. Through your continued use of this site you accept this use. For more information, please see our privacy policy.